Who will win the World Cup? Pt.1 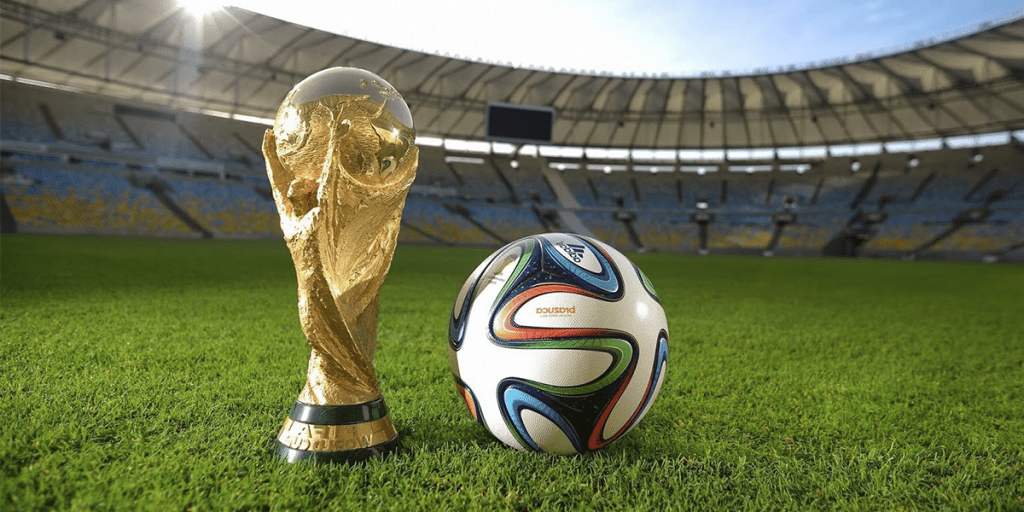 There has been huge excitement surrounding the World Cup in Brazil this summer, and so far it hasn’t disappointed, from a neutrals point of view at least. Over 150 goals so far and counting, exceptional performances from many of the worlds’ best players, and some eye catching displays from smaller countries, reigning supreme in groups that pundits had them dead and buried since the day of the draw – yes I do have Costa Rica in mind. Alongside the Group D trumps, Chile and Mexico, have also enjoyed upsets in the group stages, but since have both been knocked out after coming so close to even greater upsets in the knockout rounds.

But since England were knocked out, who have you been supporting? And most importantly who will win? I really don’t mind, I just want to watch some good football without having to endure the disappointment of being knocked out on penalties after plodding through the group, never reaching top gear.

The World Cup battle that I am eager to watch unfold is however, the brand World Cup, with Brazil 2014 the stage for sponsors and non-sponsors to flex their marketing muscle and exploit the ‘biggest sporting and commercial event ever’ as it has been dubbed by industry experts.

The World Cup reaches immense masses and is unrivaled as a global platform. Where there were previously clearly defined lines between the tournaments rights holders and sponsors, through the digital evolution these lines are becoming blurred. With advertisers now shifting to YouTube, Twitter and Facebook, they are able to completely bypass the rights owner altogether and are exploiting these digital platforms. Reaching huge audiences at relatively low prices, who wouldn’t? Coca Cola, Budweiser and Adidas (all sponsors of Brazil 2014) have all followed suit, placing social and mobile marketing at the heart of their respective World Cup campaigns to amplify fan experience.

So who are the main contenders to win at the World Cup?

There are many brands that are not directly associated with sport that will succeed at the World Cup, this is a given, but where do the key battles lie, which media platforms will be successful, and more importantly, who will the final be between?

See the second installment of our ‘Brand World Cup’ series to see where we think the key battles lie in the beverage sector.