Right Time to Move to Real-time? 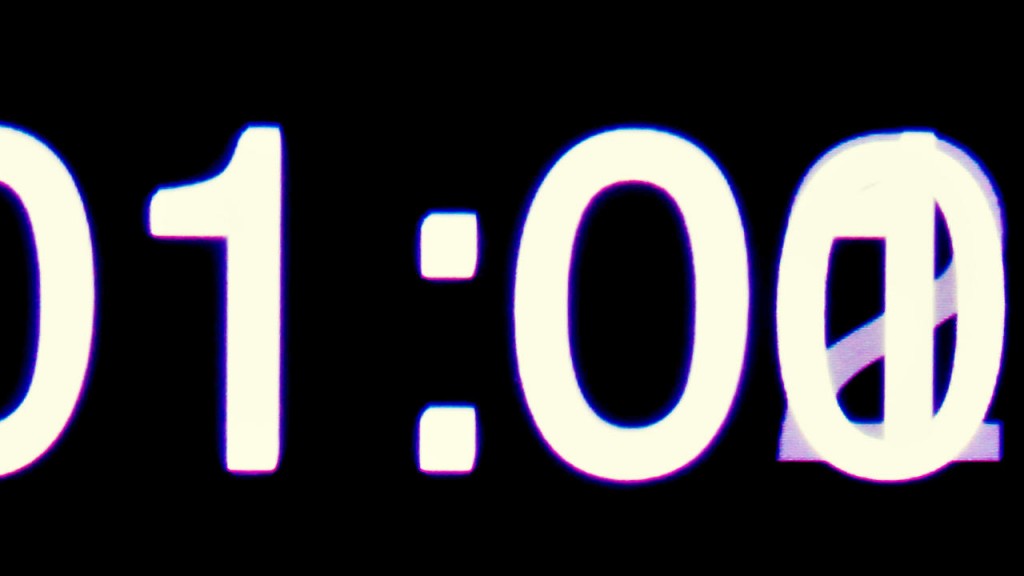 Have we got any American Football fans? If that’s a yes, then you’ll be sure to remember the blackout during ‘Super Bowl XLVII’, if not then you’ve probably heard about this incident.

For all of the millions of dollars spent on advertising rights and the creation of Super Bowl adverts, perhaps the most successful ad of the game was a tweet. Brands were quick to pick up on the slip-up but none quicker than Oreo. The tweet below was retweeted 10,000 times in an hour and this proves that real-time marketing can be hugely successful for brands that are switched on.

So when the opportunity arises again for a mere ‘tweet’ to become so valuable and successful, which undoubtedly it will, brands will learn from Oreo by being quicker to react, multiply this by wit, and you have yourself an invaluable viral ad.

According to Twitter, a single football match on three separate occasions have already generated higher tweets-per second spikes than the London 2012 Olympics. The European Cup final attracted 16.5 million tweets from 300 million viewers, while the last World Cup final drew more than twice as many.

Set to be the most social of all World Cups, real-time marketing is proving to be a dream for brands that are not official sponsors. Whilst real-time may not action the final stage of purchasing, it does present huge awareness potential for marketers (for free!).

Adidas are an official sponsor of the tournament but are also looking to maximise their real-time marketing opportunities this summer. They have pulled funds from more traditional channels (TV) to attempt to turn their online video into a global brand marketing campaign and sales channel.

However, Adidas’ real-time marketing may have come back to bite them (yes literally). With Luis Suarez, an Adidas endorsed player, at the heart of another biting incident, which has since seen him banned by FIFA for the rest of the tournament and further games for club and country through a lengthy ban.

The right time for Adidas’ real-time?

Before the Italy vs. Uruguay game Adidas posted the picture and headline via their Twitter page.

You couldn’t have thought up a worse headline if you had known what was about to happen could you?! ‘The perfect weapon’, a sour introduction to their first real real-time campaign. Suarez’s hunger for the game did nonetheless leave a much more flavorous taste on the tongue for brands that were tuned in.

Many brands acted quickly, ‘tucking in’ (I’ll stop now) on the chance to transform the public outrage surrounding Suarez’ ‘bite’ into a real-time marketing opportunity to promote their brands. The big winners can be seen below; Nando’s, Specsavers, Snickers, and McDonalds* now have a combined total of over 179,000 retweets.

*The McDonalds tweet above translates to; “Hi @luis16suarez, if you feel hungry come to take a bite of a BigMac ;)”

3 bites and you’re out

My message to Adidas, you win some you lose some, just like the beautiful game. There is definitely a place in the real-time for you and it is becoming an extraordinarily powerful awareness tool. However, possibly endorsing players with a less chequered history could prevent this from happening again, especially when you have already rebuked him!

Who else has banked in on real-time?

The answer; there have been many. But in my personal opinion there has been only one other great real-time marketing winner so far in this year’s competition. VISA.

VISA couldn’t have wished for a better real-time ad in all honesty. It came as Van Persie scored for the Netherlands against Spain to cancel out the current World Cup holders’ 1-0 lead, and subsequently start the eventual mauling the Dutch handed the Spaniards. Van Persie flew through the air then looped a fantastic header over Iker ‘no man’s land’ Casillas. As VISA were official sponsors, the pitches advertising boards at the time were on their VISA rotation.

VISA have jumped into action and have hijacked the online #Persieing ‘Flying Dutchman’ trend. Encouraging fans to post their own versions of the now iconic swan dive header, by recreating the shot and urging users to use their ‘Tele transporter’ app, that lets you superimpose yourself into the tournament’s most memorable moments.

Watch this space, who knows there might be another big real-time winner in the final few games of the tournament. In the meantime, have a read of this helpful guide.