Who will win the World Cup? Pt.2 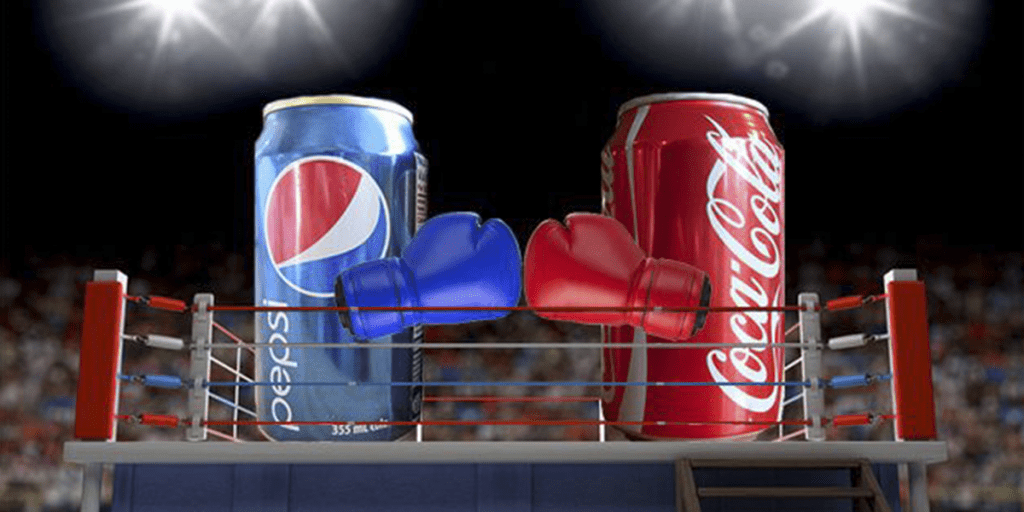 Coca Cola vs. Pepsi vs. Lucozade, and Budweiser vs. Carlsberg vs. Heineken, are all intriguing battles in the beverage sector. With Coke being the tournament sponsor and Pepsi its closest rival, both have brought their A-games to the competition. Coke have proposed to be the ‘right-time’ not real-time World Cup marketer, hoping to bring a level of restraint to its first global real-time campaign. The brand have even developed precautionary measures to soften their marketing and steer-clear of publishing sensitive issues should the unrest on the streets of Brazil be continued from the Confederations Cup last summer – which so far it has! Furthermore, Lucozade should not be forgotten, placing a higher emphasis on its ‘Lucozade Sport’ range throughout the tournament, therefore not directly directly competing with the two fizzy drink giants, it is still within the umbrella of ‘soft drinks’. Lucozade will be banking on its deep-rooted ties to football to streamline its branded content through the chaos.

Elsewhere, in the alcoholic beverage sector brewers and pubs are fuelling ‘World Cup fever’ across the world, benefiting from a 42% leap in beer and cider sales in the first week of the World Cup.

In the UK, Budweiser the self-acclaimed ‘King of Beers’ is using its status as the official beer of the tournament to convince drinkers it’s the only beer to drink whilst watching a game. Carlsberg have had their themed ‘If Carlsberg did…’ advert titled the “Fan Squad” featuring the well-known Sky Sports presenter and king of Soccer Saturday Jeff Stelling, Paddy McGuinness and Ian Wright, aiming to make it the ‘beer of choice’ for England fans this summer. Lastly Heineken are hoping efforts to promote fast-growing segments including; World Ciders, Premium Flavoured Beers, and lower strength variants will boost its trade figures and create visibility for its brands amid the activity of more mainstream beers.

An honourable mention in the alcohol sector is Rekorderlig (consistently spelt wrong and pronounced even worse). The cider brand is looking to grab a ‘huge sales opportunity’ with both hands over the month long competition, with premium rivals such as Kopparberg and Bulmers opting out of the beer barrage that the World Cup is likely to entail.

As I mentioned earlier, these are all key battles in their respective sectors, but who will the final be between? See the third installment of our ‘Brand World Cup’ series to see where Brazil’s biggest brand battle lies.